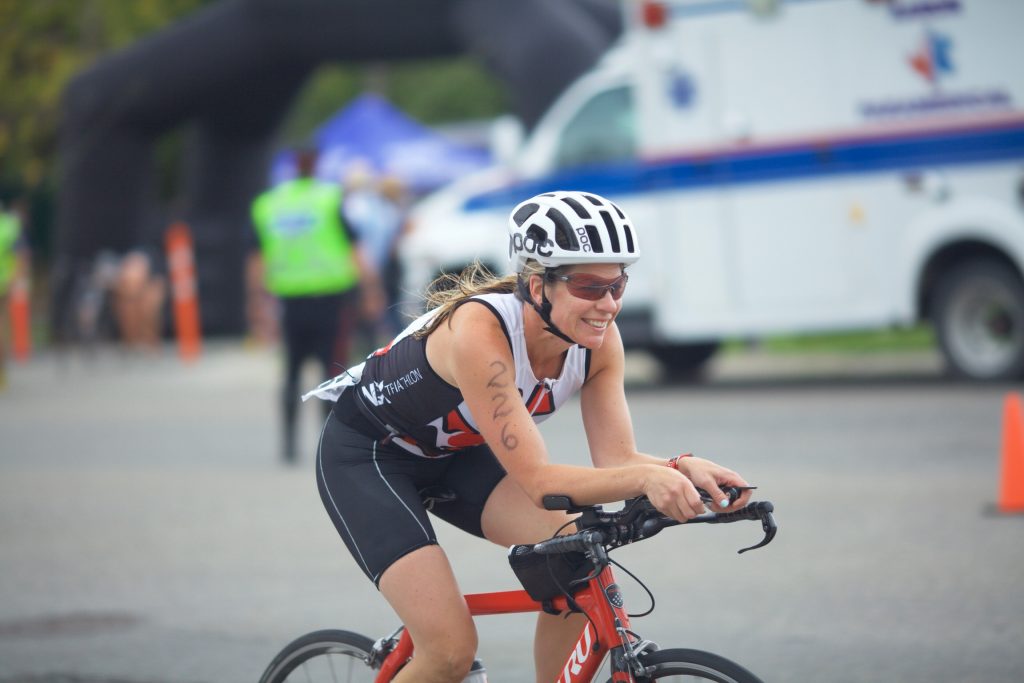 Mary entered the sport of triathlon in 2005, shortly after having kids, as a way to kick-start her fitness. She swam competitively through university but needed to gain confidence on the bike and improve her running. She hired a coach who provided workouts and guidance and progressed from sprint distance triathlons to Ironman.

Mary then decided to share her passion for the sport through coaching. In 2012 she completed her NCCP Competition Level Triathlon Coach certification and launched LYNX Triathlon. Over time she noticed that many triathletes were limited by their swimming ability.  With this realization, she expanded her focus on swim coaching.

In 2016, she attended a Swim Smooth coaching course in California where she fine-tuned her swim coaching skills. Afterward, she was selected to continue her swim education and training under the mentorship of Swim Smooth Head Coach Paul Newsome in Perth, Australia.

In 2017 she finished the intensive Swim Smooth training process and became the second Certified Swim Smooth Coach in Canada.

She finds it rewarding working with both newbies and lifetime swimmers and enjoys the camaraderie that exists within the LYNX swim squads. 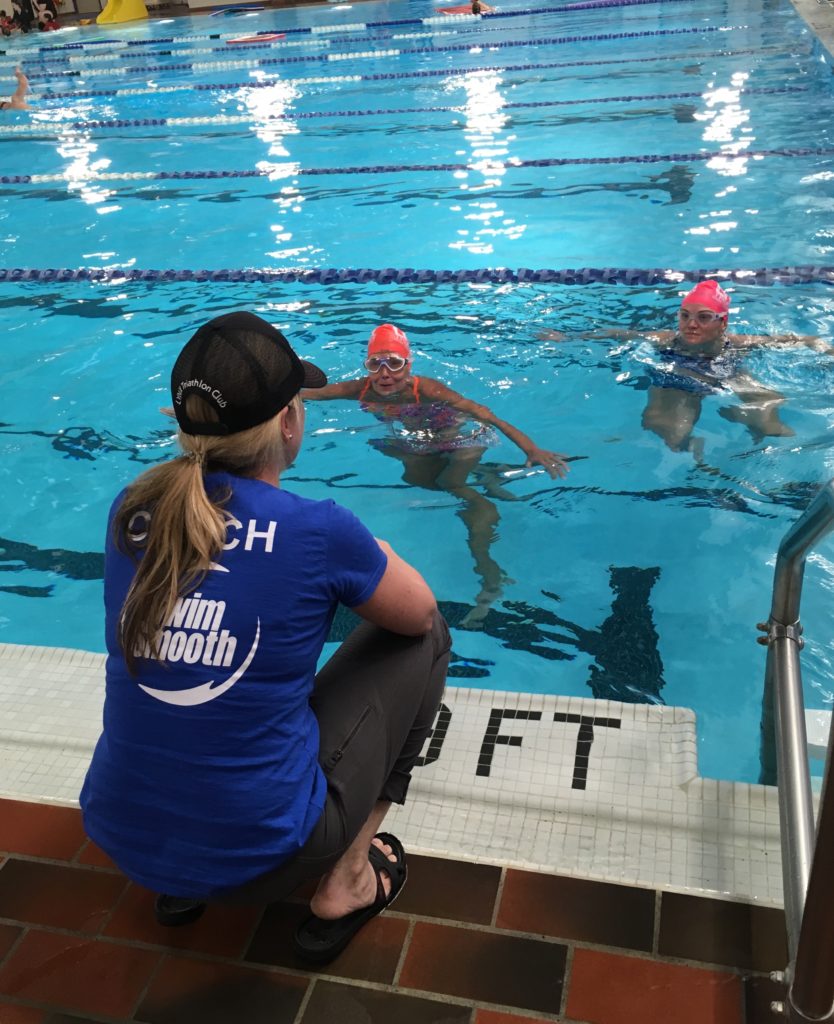